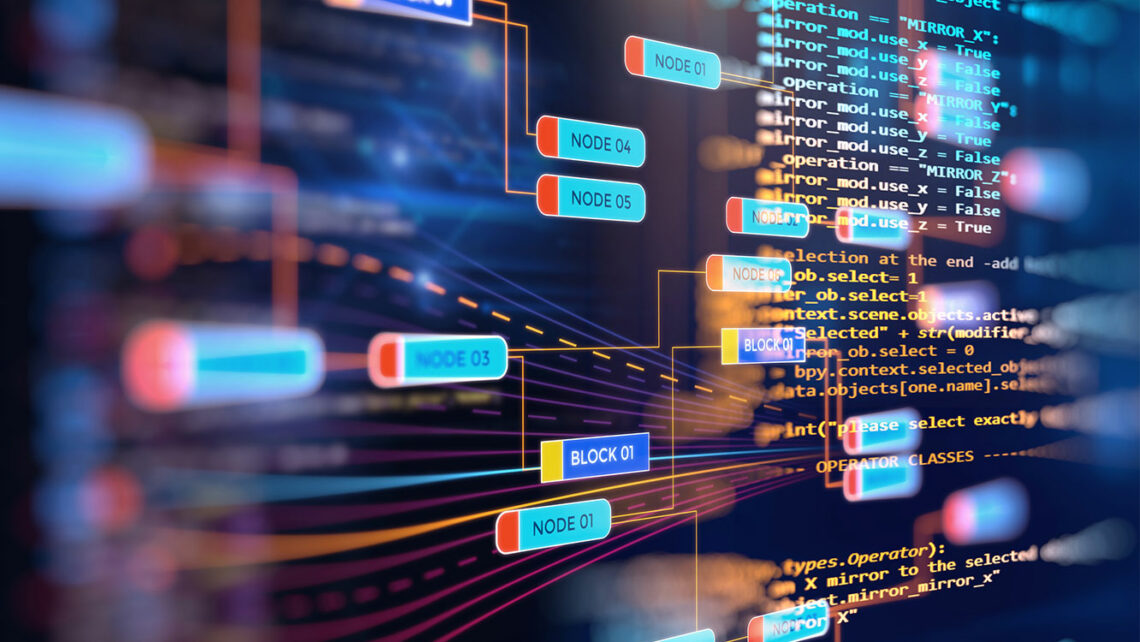 In a recent interview, Thomas Carter discussed how Digital Names can drastically improve the usability of digital asset transactions. He says the developing startup will do to digital assets what DNS did to the internet in the 1990s.

Thomas Carter is the CEO of DealBox, a security token issuance and investment platform.
Carter is also the brainchild behind Digital Names, a new startup which aims to simplify the transfer of digital assets. Many believe these types of transactions remain too technical and require experts to complete— resulting in investors standing on the sidelines and hesitant to enter the digital asset realm.

Here’s how it will work: every user will have a digital identity which is linked directly to his or her account information for the receipt of payments. Once a user signs up and creates an account with Digital Names, a user can provide all associated blockchain payment information on their Digital Names account, including wallet addresses. Private keys are not involved, the platform requires just public keys to create wallets.

Users can send payments to a mere digital identity. For example, to send digital assets to John Smith, the sender only needs to know John Smith’s digital identity, which is something like a username, rather than a non-human string of letters and characters.

Carter says the new process is something we’ve seen in past, with the internet. According to Carter,

“DNS was a game-changer for the early internet and helped drive widespread adoption. DigitalNames.io is in a leading position to do the same thing for the blockchain internet and digital wallets. This is one of the most exciting investment opportunities we’ve ever seen.”
Prior to DNS, internet users had to actually input a numerical IP address instead of something like ‘google.com’.

The DNS industry has grown significantly, grossing at about $6 billion per year. GoDaddy, for example, has a market cap of nearly $12 billion.

The nascent security token industry is predicted by many to also reach massive heights.

Regulated real-world assets to include equity, investment funds, real estate, and even fine art have experienced the benefits of tokenization.
If better usability can be established, expect to see the security token industry continue to evolve closer and closer towards fulfilling its potential.

—Thomas Carter, founder and CEO of DealBox; read about Thomas: “This FinTech Veteran Is Making Cryptocurrency Startup Funding Legitimate”; connect with Thomas on LinkedIn and Instagram